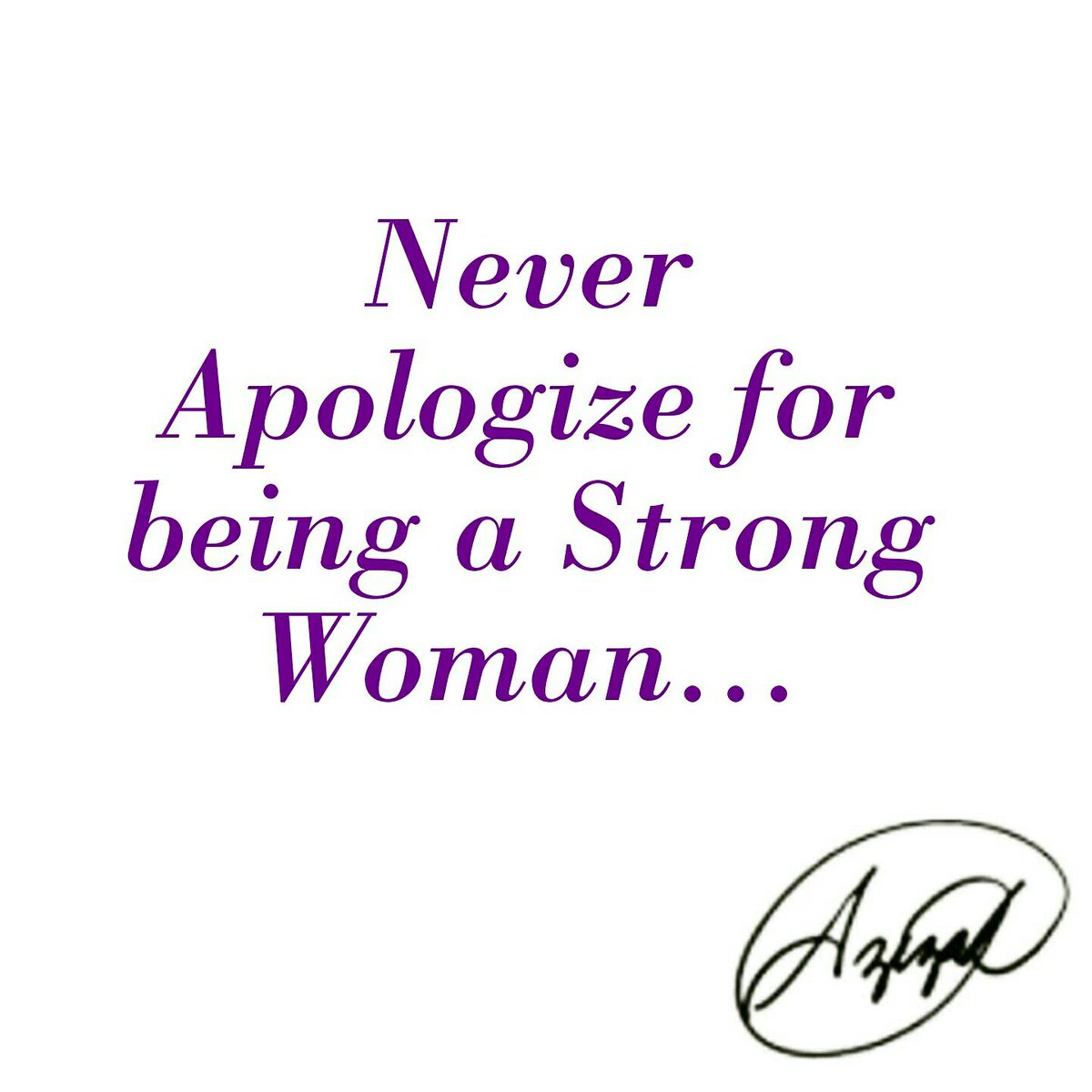 Andrea Heuston/ Linkedin- Two weeks ago, I posted an article to LinkedIn by Steve Wiens. It is titled, “An Ode to Women Who Are Too Much.” I have often been categorized as “too much.” The response to the article has been amazing, so thank you to Steve Wiens for recognizing that strong women are necessary to this world.

Strong women are often called assertive. They are straightforward about their wants and needs. They often rub people the wrong way. However, women who are strong are complex. They may have a background that has created the need to be gritty, tenacious, and passionate in a way that other people take offense to.

Many of us have been interpreted as demanding or even bossy. But the truth is that strong women can also be very :sensitive and thoughtful. Here are eight things that I believe a strong woman brings to all of her encounters

A strong woman can walk into the room and hold her own with class, grace, and style. It’s never about being rude or demanding. Rather, it’s more about maintaining a personal commitment to guide herself through difficult situations. 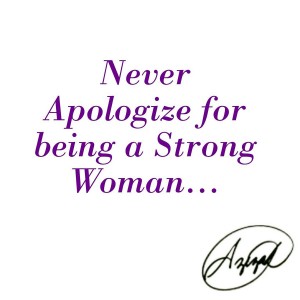