Women in Mediation in the Arab World: Increasing the Chances of Peace 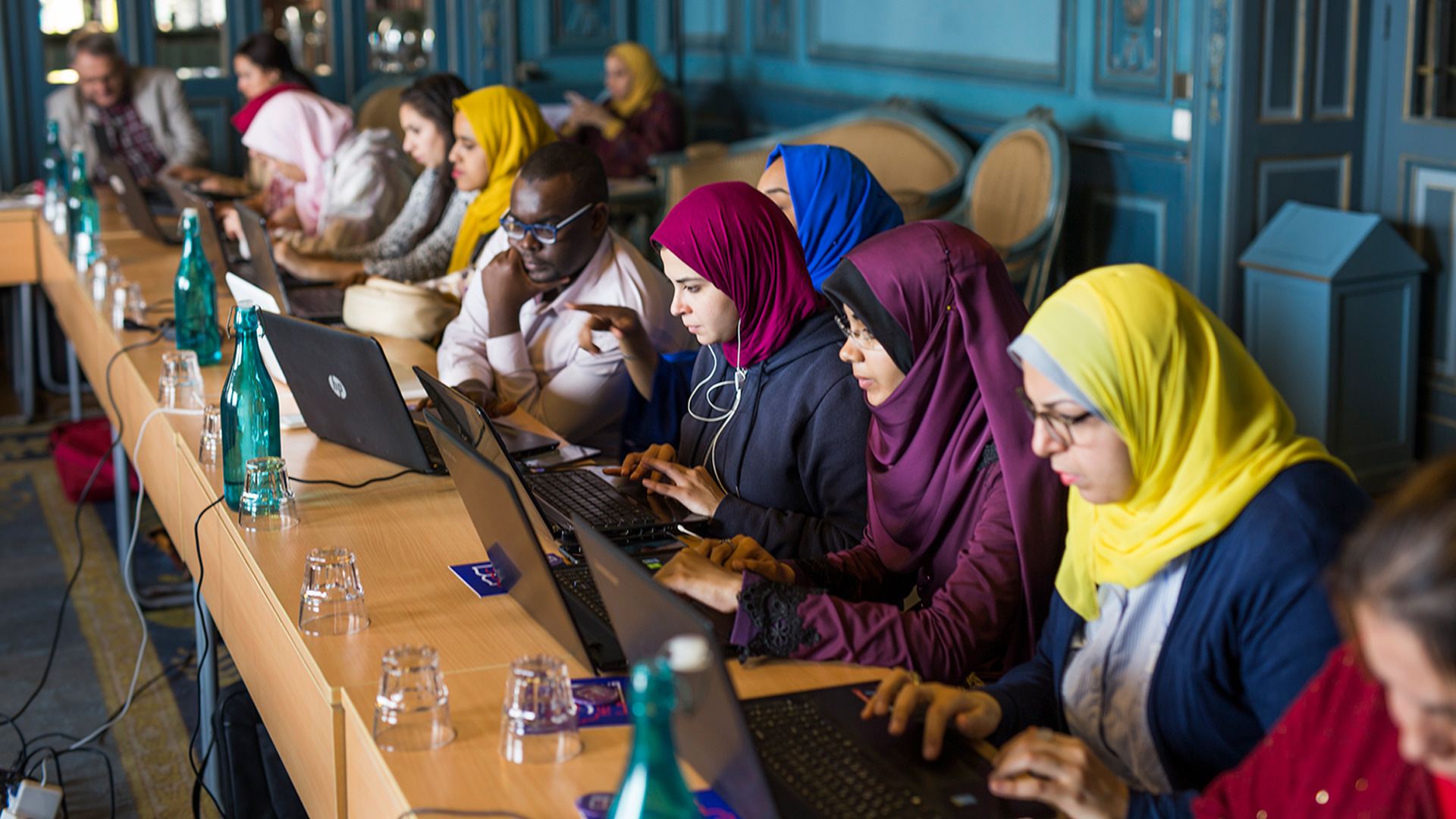 The Elders– In a report to mark the 20th anniversary of UN Security Council Resolution 1325 on Women, Peace and Security, The Elders have looked in particular at how to promote women’s involvement in mediation in the Arab world.

The Elders have a longstanding interest in promoting dialogue and peacemaking in the Middle East. In October 2020, they convened a three day virtual meeting in collaboration with Wilton Park, supported by UN Women and the UK Foreign, Commonwealth and Development Office, which brought together 60 female mediators, government officials and peacebuilding experts from different countries and generations to assess the obstacles and opportunities. Participants identified calls to action which are reflected in the recommendations made below; a fuller report of the recommendations will be published in due course.

The Arab region faces a particularly complex mix of conflicts, many of which conflicts are civil wars, although they are further complicated by international involvement. They are not just driven by divisions between male political elites, but more fundamentally by the lack of inclusion, representation and the fracturing of social contracts. A more inclusive approach to peacemaking and peacebuilding is needed to address the root causes of conflict. Women are already active in peacemaking at the community level. They need now to be better represented in formal political processes convened by regional governments and by the UN.

The Elders would like to encourage and challenge the leaders of Arab states to take up the cause of involving women in peacemaking. This is not being asked as a favour to women. This is for the benefit of their countries, and for their own benefit; involving women is a matter of enlightened self-interest.

Peace processes need to be stronger and deeper

A moment for change 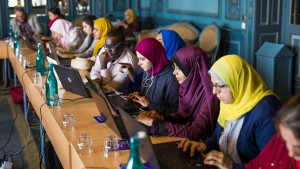